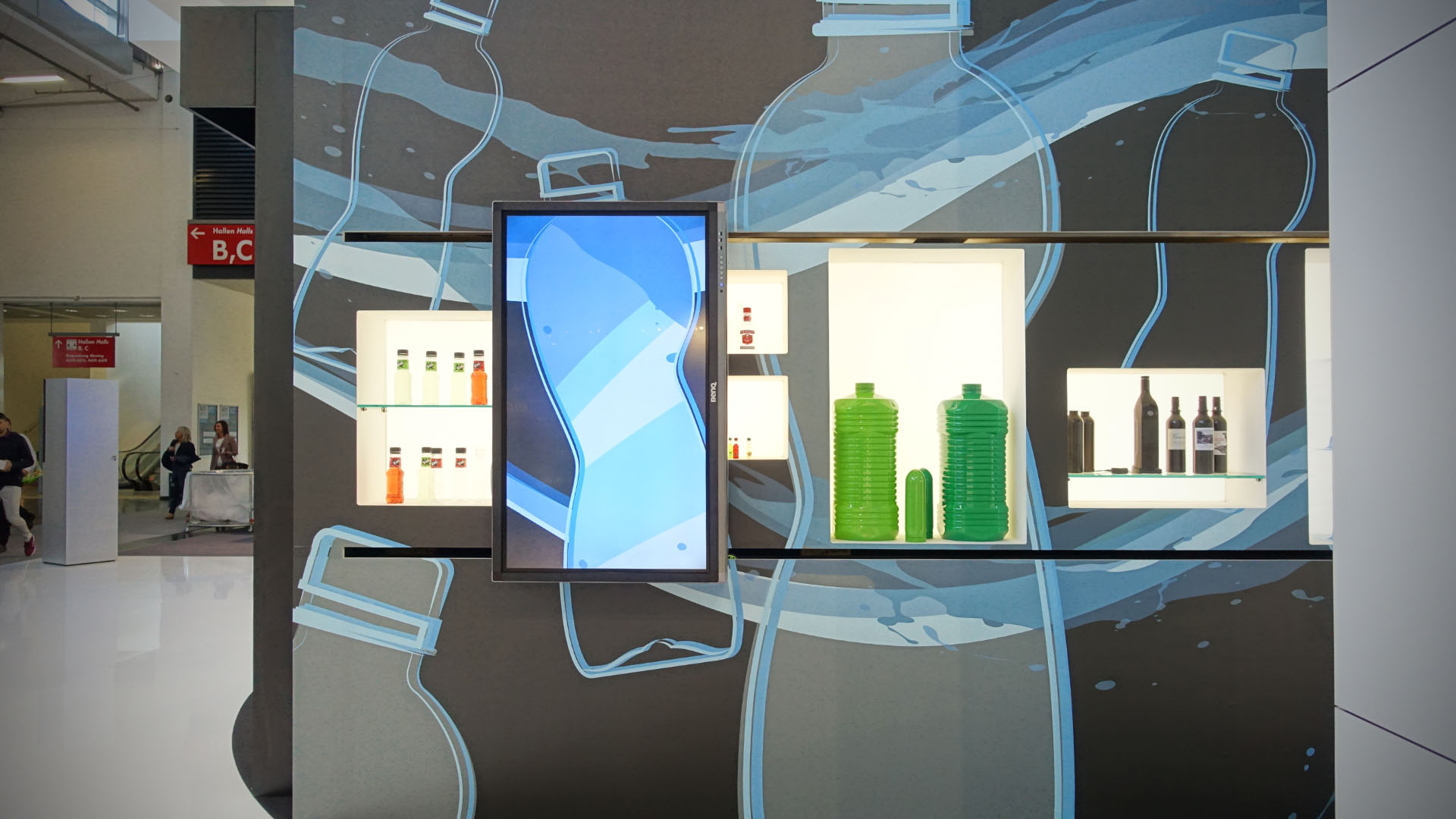 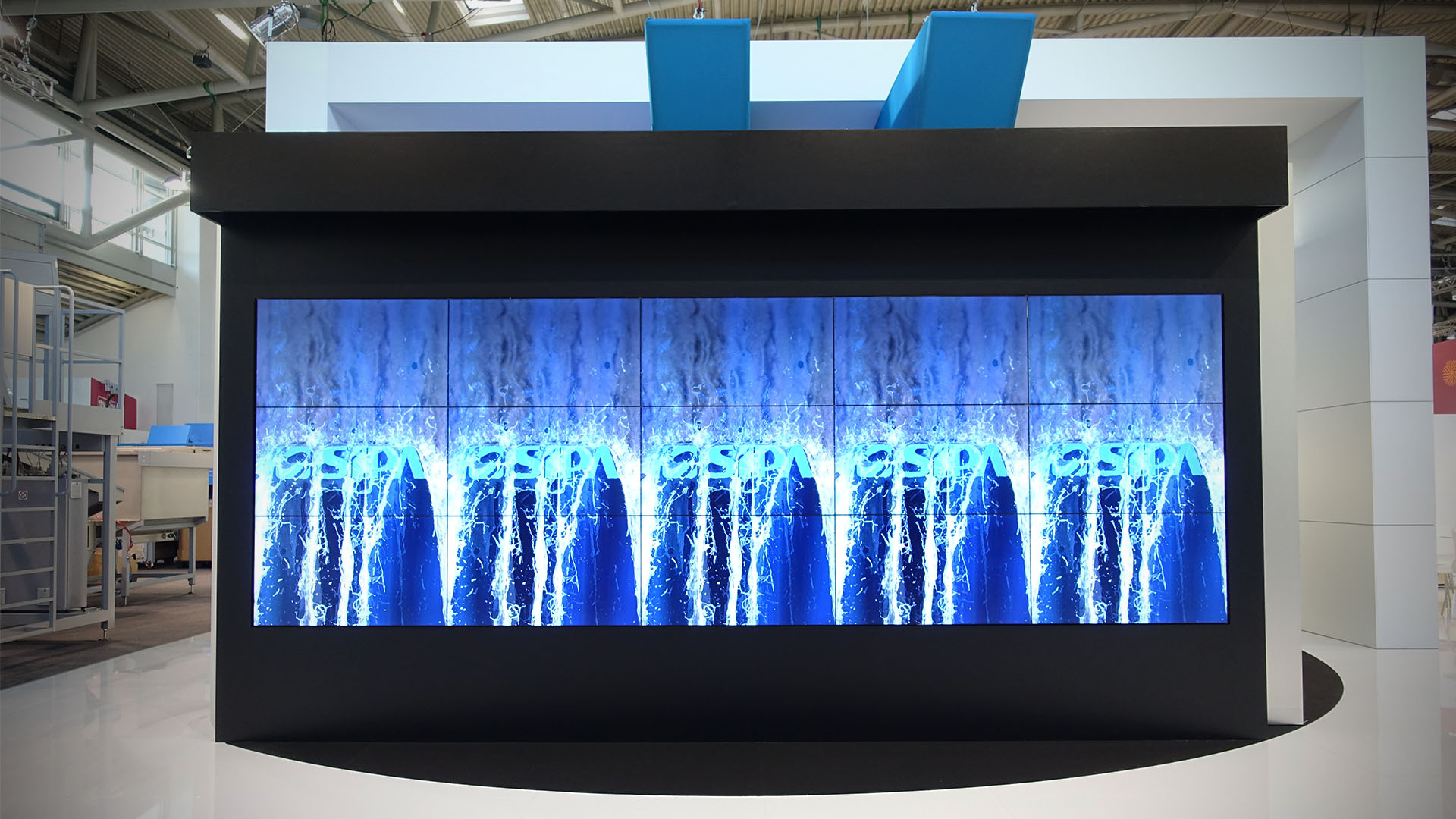 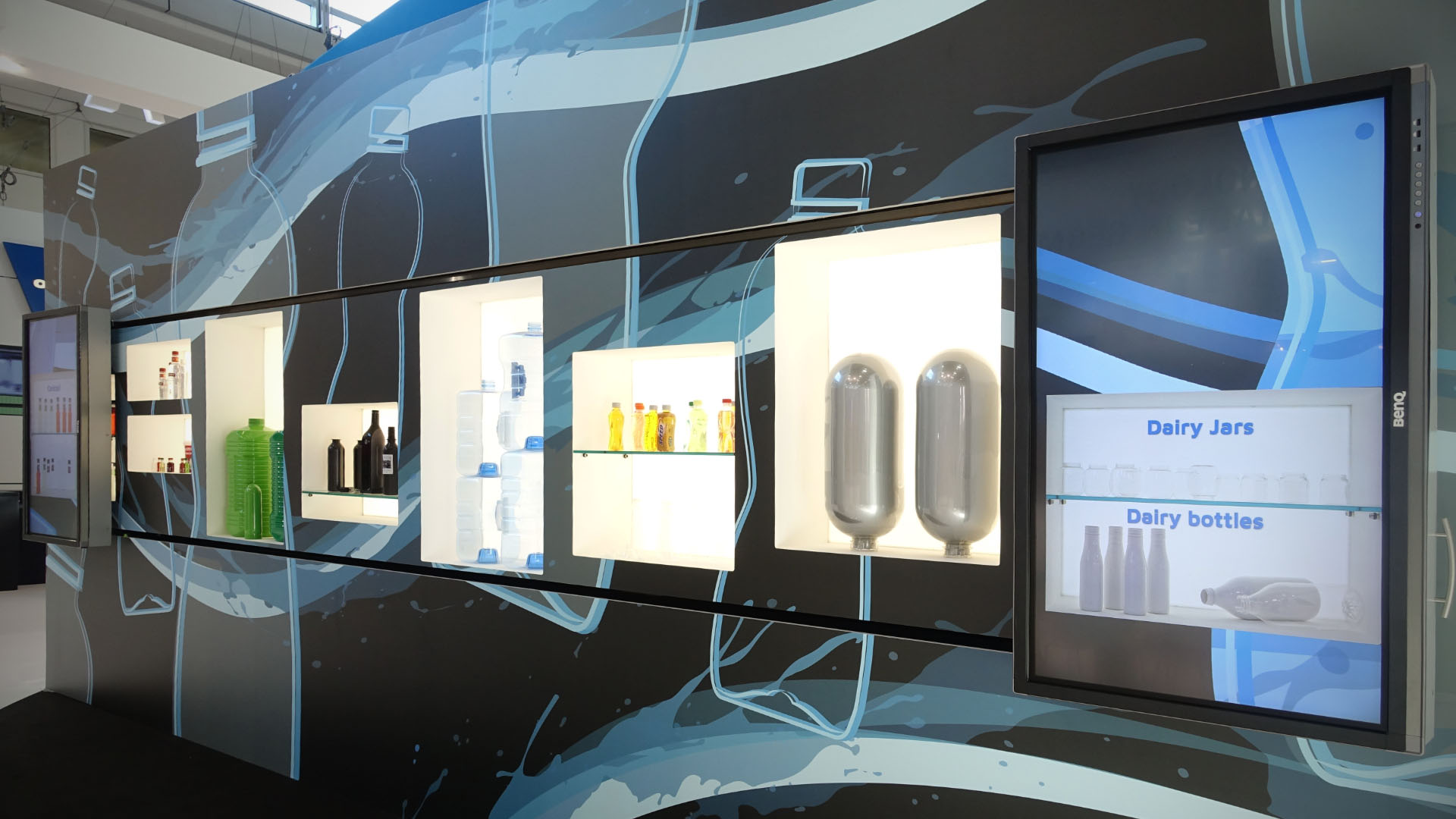 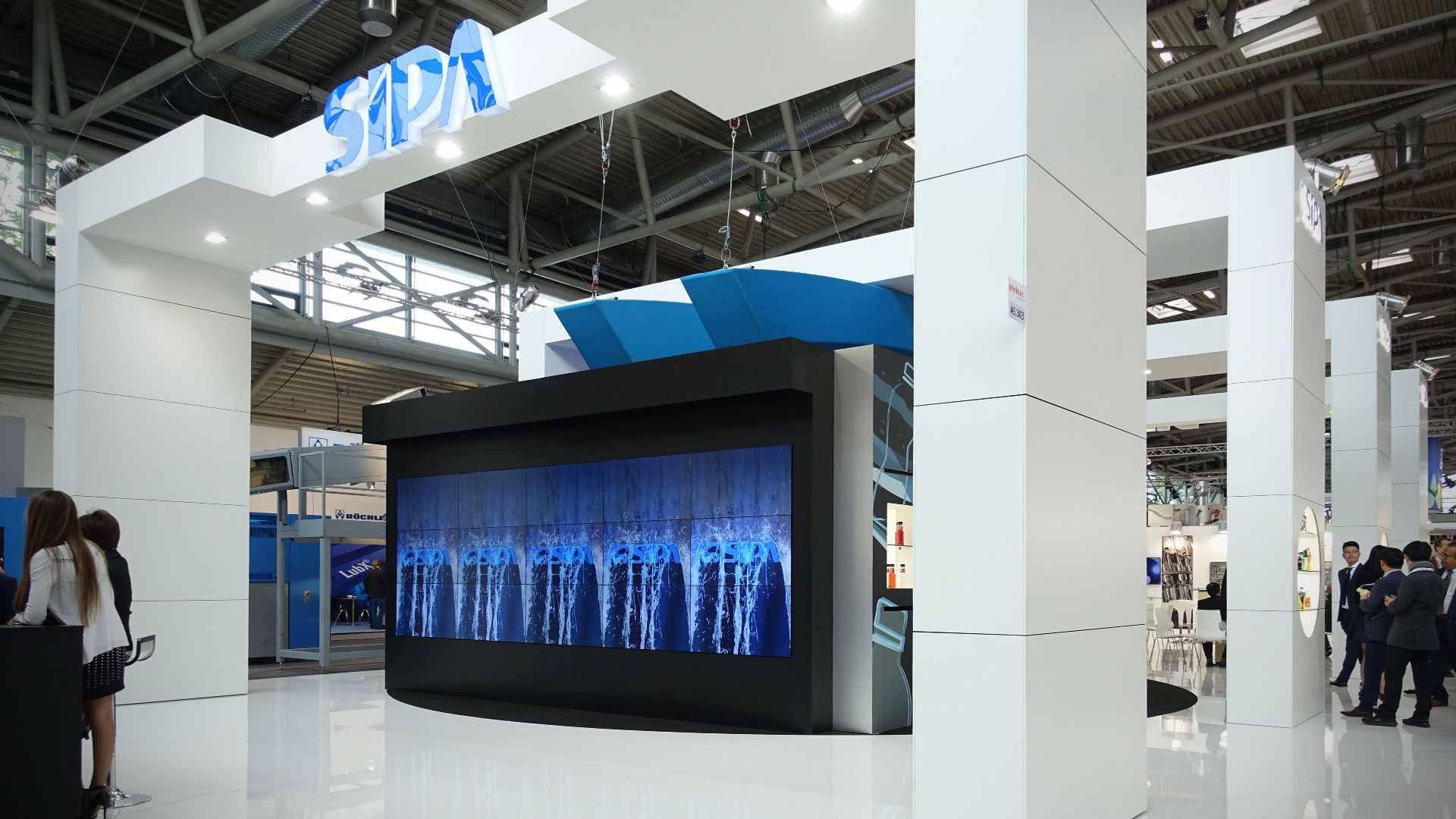 SIPA – Message in the bottle

Multimedia exhibition project for the Drinktek fair, Munich. Creation of a double-sided wall in which two interactive installations have been planned.

In the first installation, on the front of the wall, display cases were inserted to display SIPA products. A vertical monitor that slides on rails moves along the wall itself and, positioning itself above one of the display cases, displays the specifications of the product behind it.

A touch screen videowall has been installed on the back of the wall in which, through some gestures, it is possible to investigate and learn about the SIPA world.

This website uses cookies to improve your experience while you navigate through the website. Out of these cookies, the cookies that are categorized as necessary are stored on your browser as they are essential for the working of basic functionalities of the website. We also use third-party cookies that help us analyze and understand how you use this website. These cookies will be stored in your browser only with your consent. You also have the option to opt-out of these cookies. But opting out of some of these cookies may have an effect on your browsing experience.
Necessary Always Enabled
Necessary cookies are absolutely essential for the website to function properly. This category only includes cookies that ensures basic functionalities and security features of the website. These cookies do not store any personal information.
Non-necessary
Any cookies that may not be particularly necessary for the website to function and is used specifically to collect user personal data via analytics, ads, other embedded contents are termed as non-necessary cookies. It is mandatory to procure user consent prior to running these cookies on your website.
SAVE & ACCEPT